Melting ice cream drips onto the hot pavement as the young boy stands on the street with a crowd of people, fully engrossed in the performance before him. He watches a man perform an act of ridiculous tricks filled with timely comedic jokes which completely entrance the audience. It is addicting, he thinks, as he tears his eyes away from the performer and back to his friends who are hurrying him along the lively street filled with performers like this one.

Fast forward a few years and he thinks again about how addicting it is, but this time, he is standing in the center of a laughing and cheering crowd after he finishes his performance. As he bows and thanks the audience, he recalls the training he had gone through to get to where he is today. The years he spent learning contortionist techniques and all the things he had dropped on himself while juggling paid off, but he knows there is still so much more to learn. Yet, the man is hooked: The freedom of the act, the joyous atmosphere, and the people he meets hooked him into the world of busking, and he has no plans of stopping. The sense of freedom is incomparable. 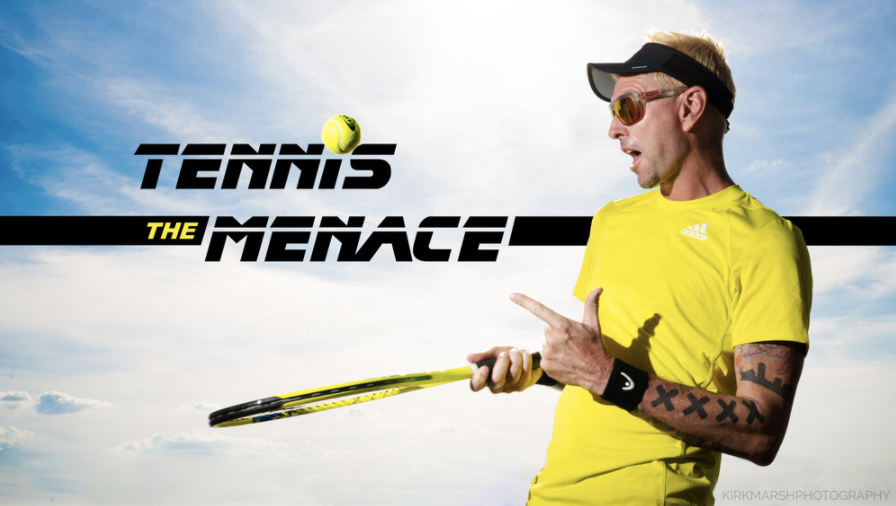 Alan Millar, also known as Alakazam, is a circus and comedy entertainer from Sydney, Australia. This extravagant performer began his career in the 90s as a teen in the backyard performing with his cousin. Following a solo career, Al Millar traveled to 38 countries and won 22 street performing awards as he awed the audience with the combination of his unreal contortions and his charming jokes. Some of his awards include Winner of Toronto BuskerFest, Winner of Street Performance World Championship in Dublin, and grand finalist on Season 1 of Australia’s Got Talent.
‍
Alan Millar never planned to become a street performer, yet when the opportunity came, he took the chance and found himself enjoying the job. What he enjoys most about busking is the freedom of his lifestyle.

“I don’t have to answer to a boss, I don’t have a deadline,” said Millar. “If I want to go to work I go to work, if not, I don’t go to work. If I want money, I can go make it. I can travel the world. I have the freedom to do whatever I want, without having to ask anyone.”

Alan Millar shared his excitement to see a festival such as Berkshire Busk! happening  in the United States. He states that busking is not very popular here, so he is eager to support local and rising artists. In addition to being a street performer, Alan Millar is a performance coach: So, if you want to be great, you have to learn from the best!
‍
Alakazam will be visiting Berkshire Busk! on August 13th. If you enjoy stunts, contortion, comedy, and accents, we hope to see you there!